Nevermore, the Shadow Fiend, is a ranged agility hero possessing abilities that inflict superb burst damage from varying distances. Whether near or far, Shadow Fiend is able to release incredible offensive power, both physical and magical. Shadow Fiend’s true power comes from the souls he takes, making him more dangerous every time he kills. He can harass and conquer the early game, gank unsuspecting heroes during the mid-stages of the game, and has huge right-click potential in the late game thanks to his passives, although his active abilities scale off by the end-game.

The largest free art gallery of DOTA 2 game desktop wallpapers on the Internet. All heroes wallpapers, fan arts, backgrounds,
images and loading screens are in the max resolution and best HD quality for you!
Wallpapers found: 67 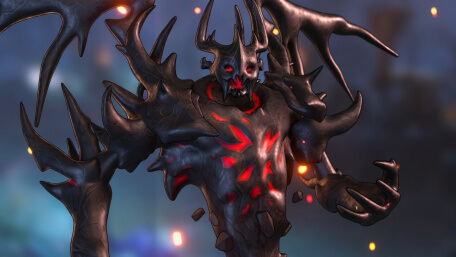 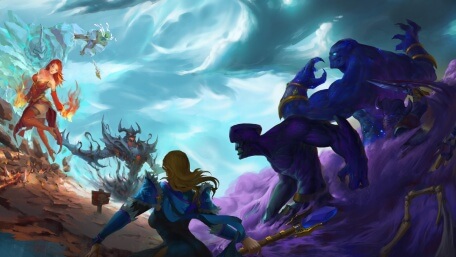 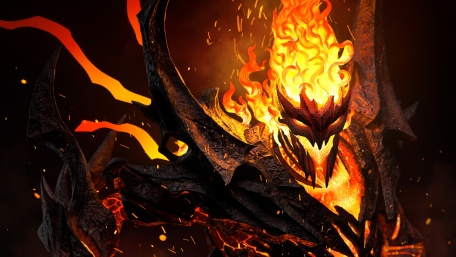 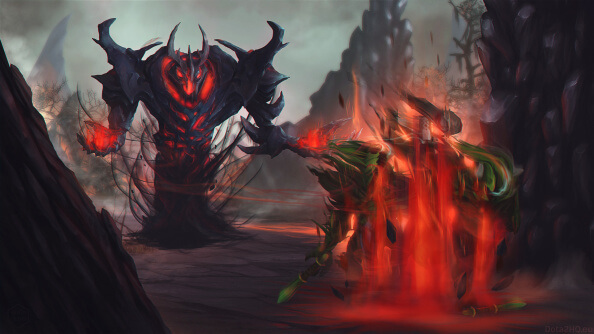 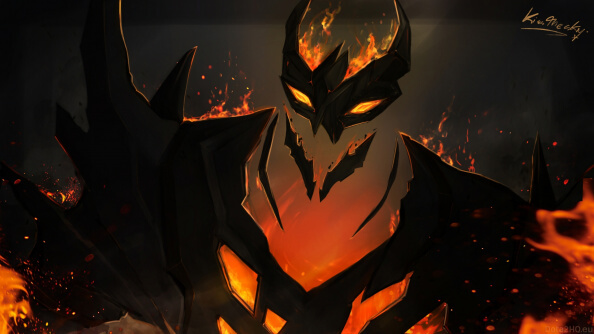 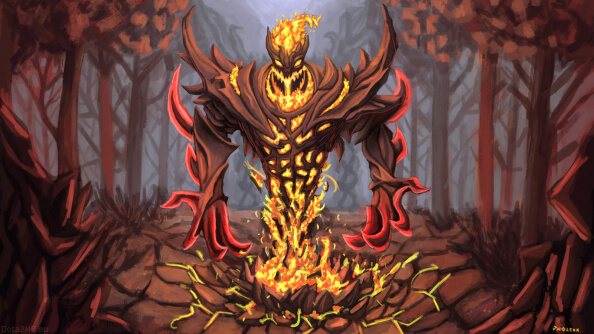 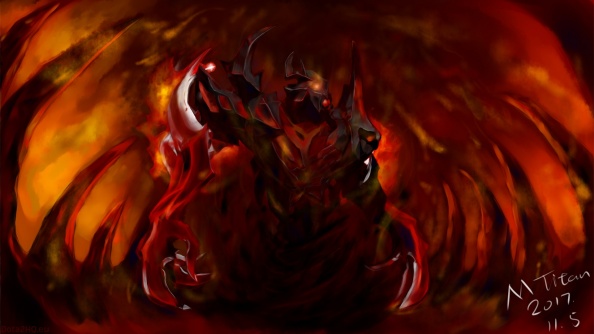 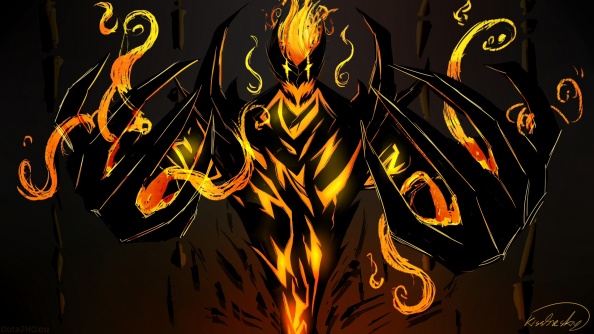 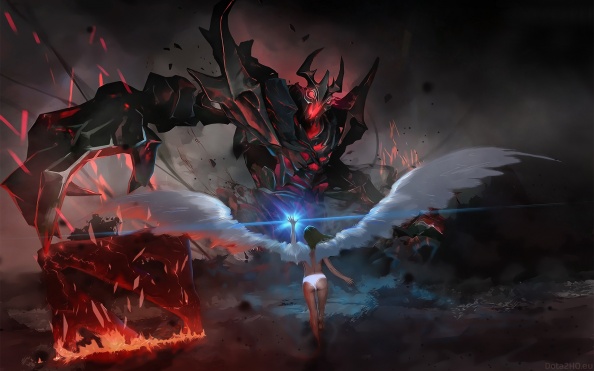 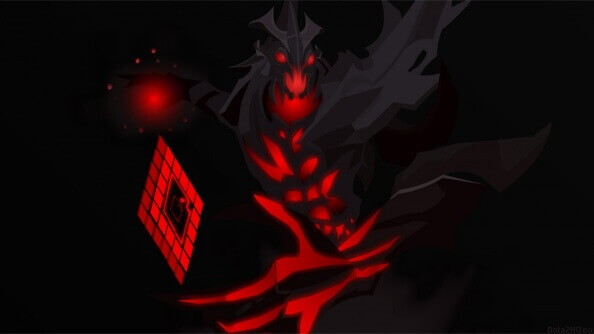 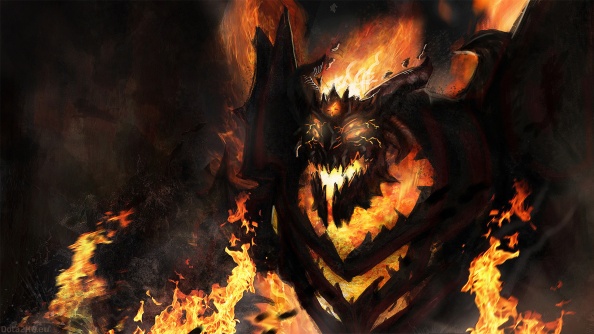 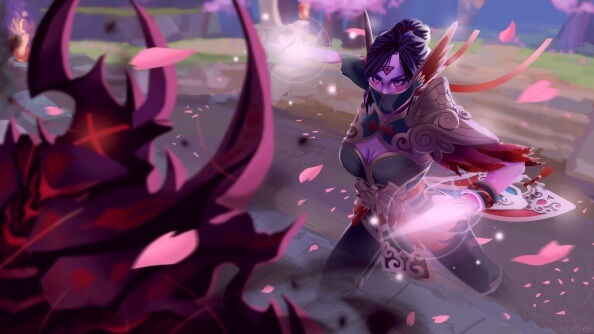 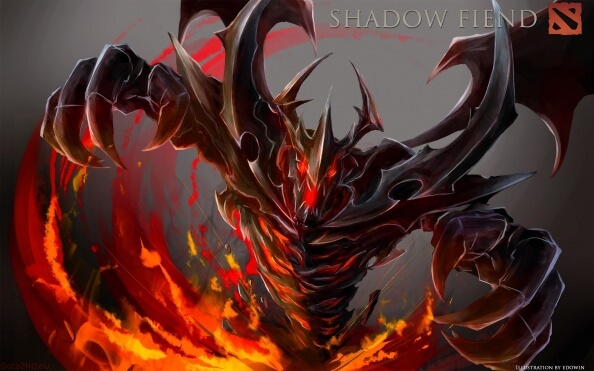 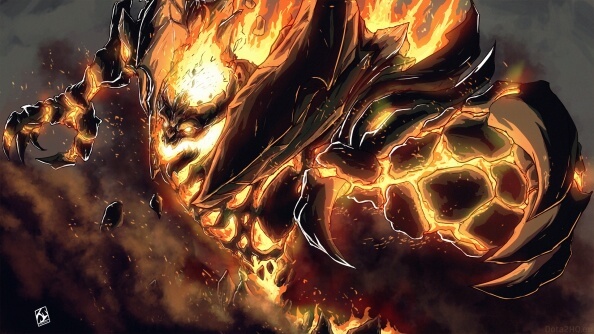 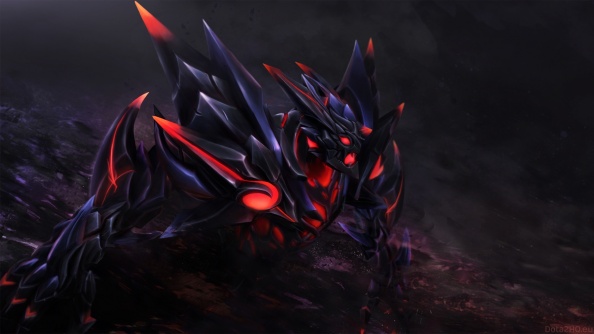 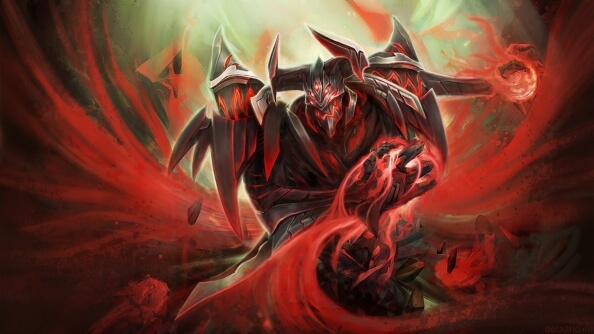 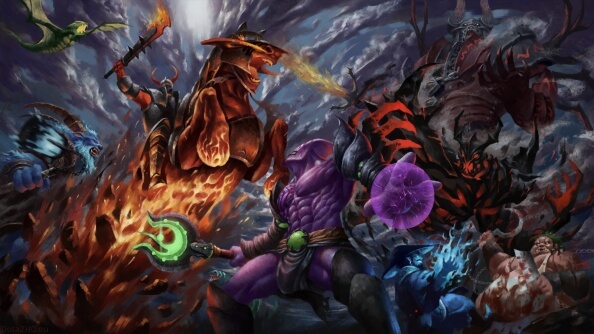 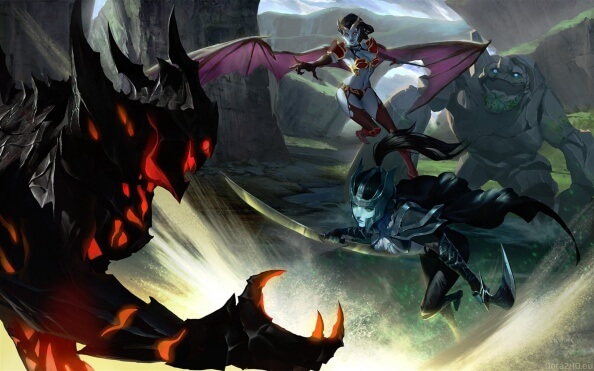 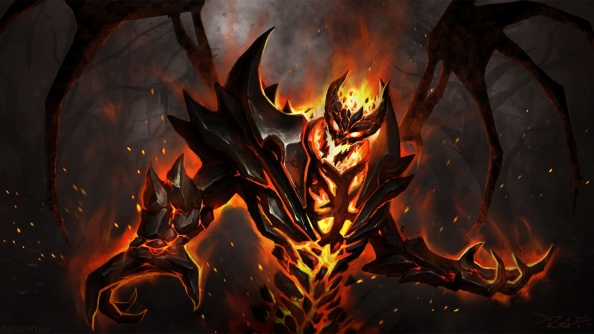