Sun Wukong, the Monkey King, is a melee agility hero, best known for his slippery nature and his ability to do Mischief, deceiving his enemies by turning into trees and other objects. Armed with his magic extending staff, the Monkey King slams the ground with Boundless Strikes, and leaps to the treetops to have advantage over his foes with Tree Dance. Perched on a tree, he gains a clear view of his surroundings, allowing him to jump down on unsuspecting targets, dealing heavy damage and slowing their escape with Primal Spring.

The largest free art gallery of DOTA 2 game desktop wallpapers on the Internet. All heroes wallpapers, fan arts, backgrounds,
images and loading screens are in the max resolution and best HD quality for you!
Wallpapers found: 27 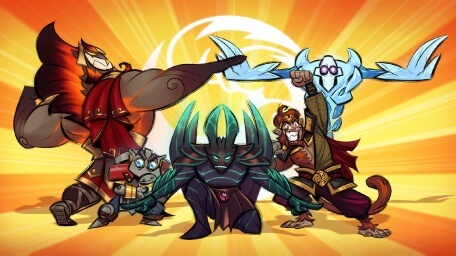 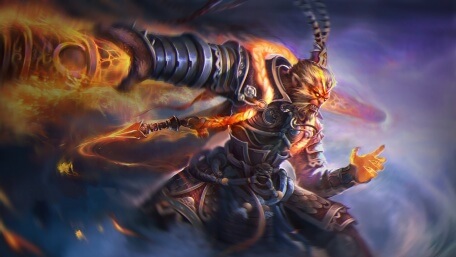 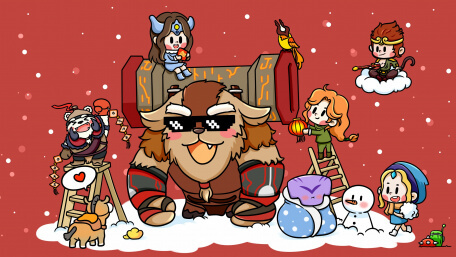 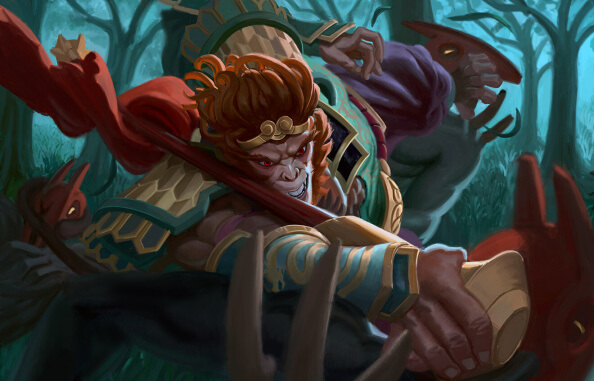 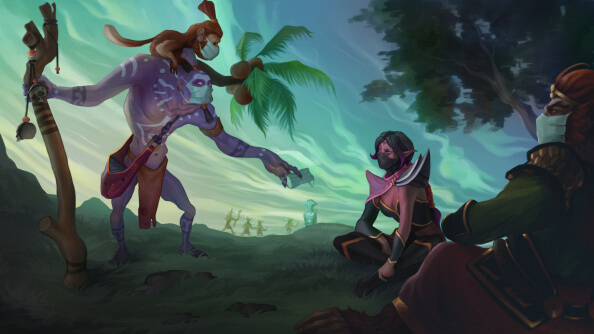 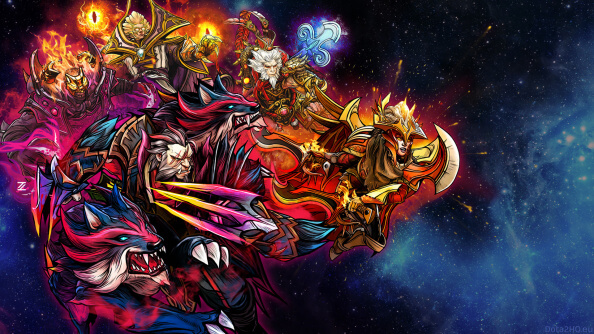 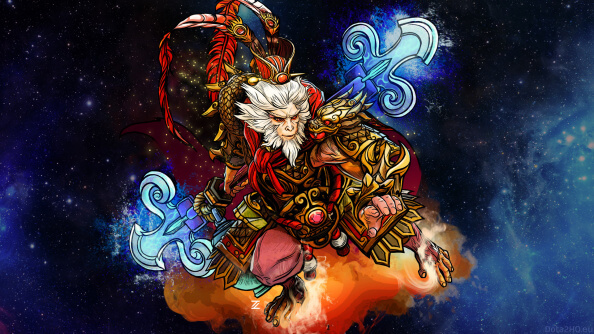 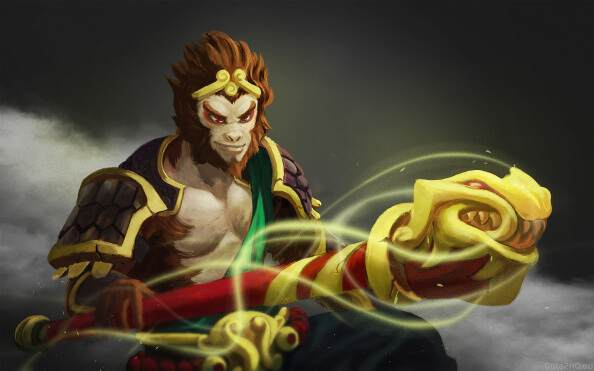 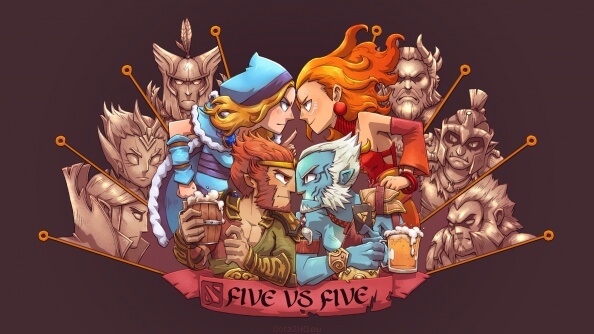 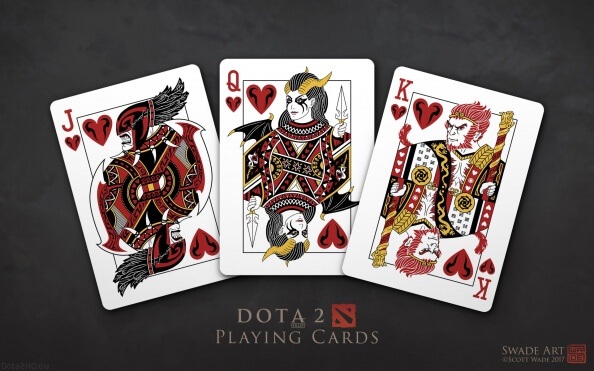 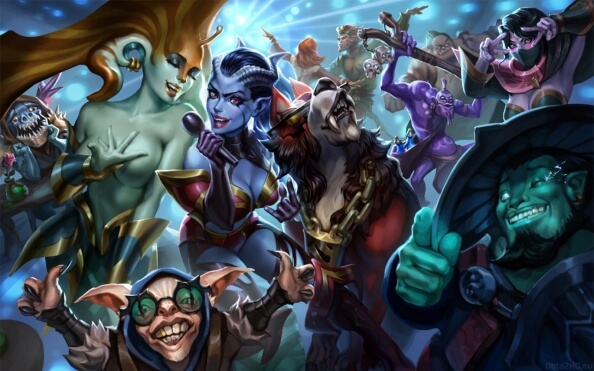 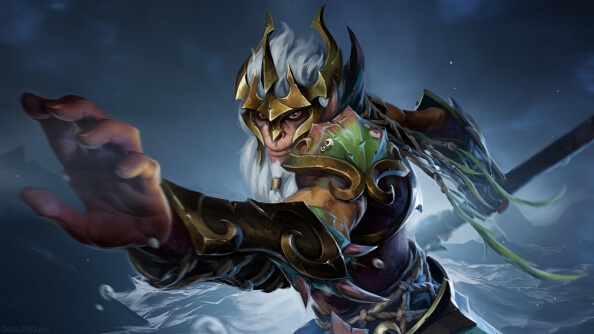 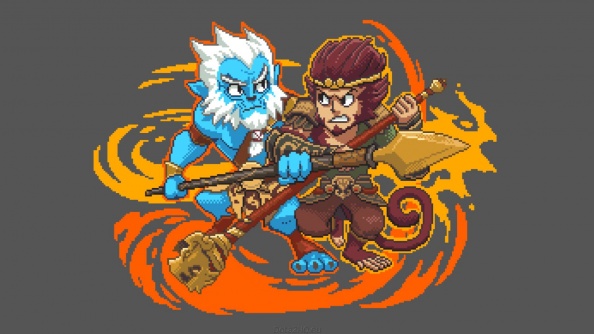 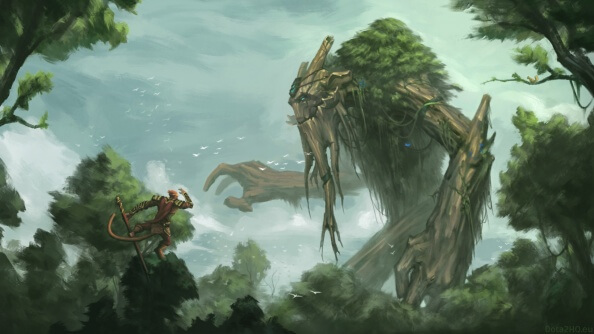 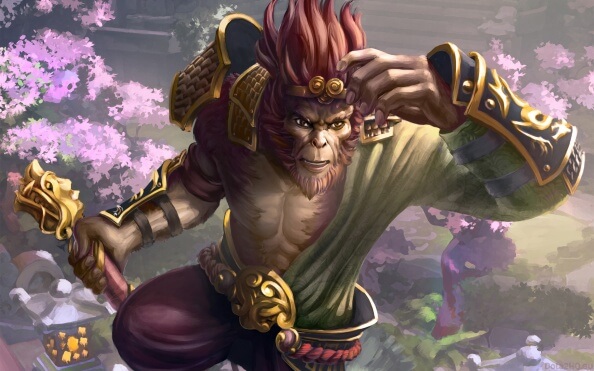 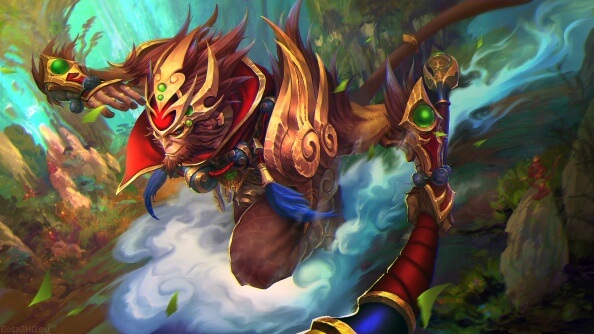 Return of the Monkey King 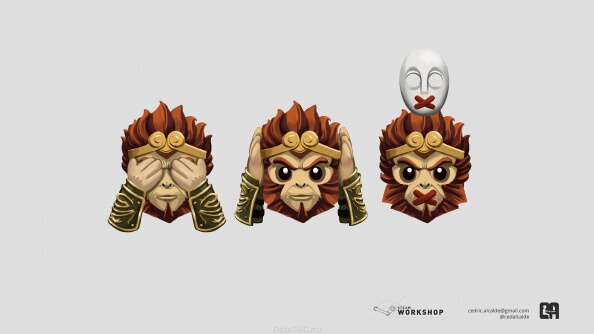 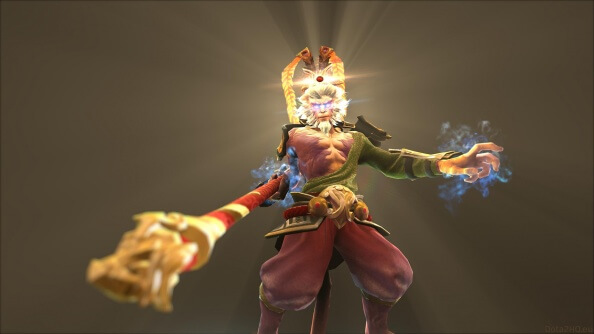 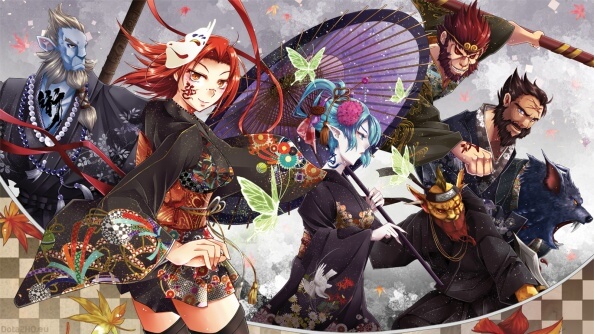